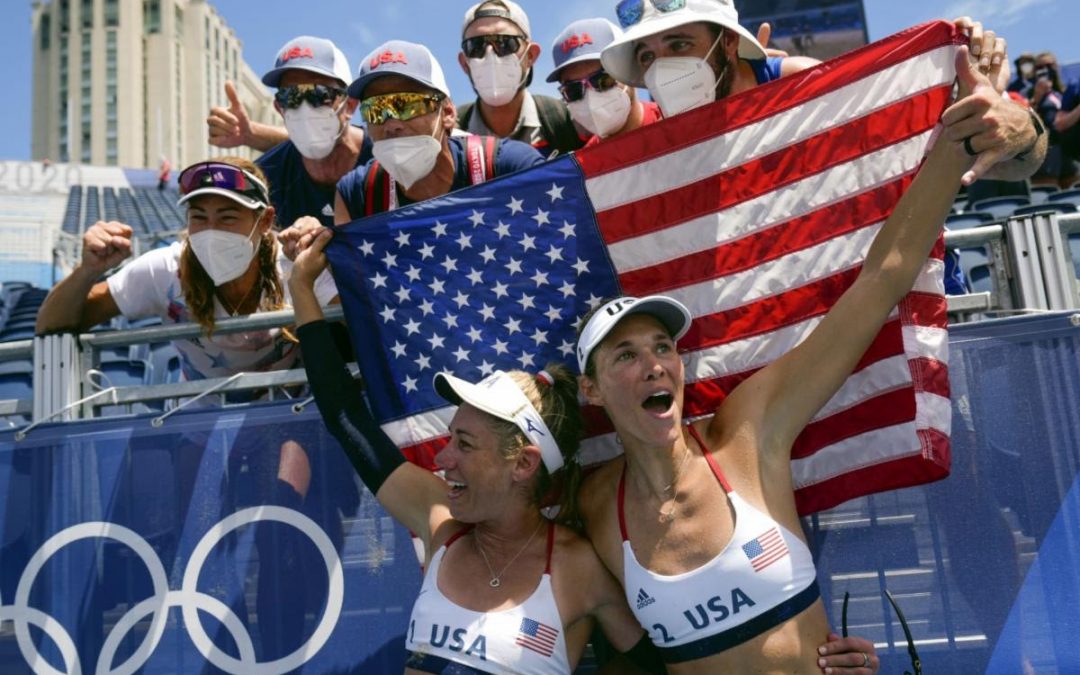 The Olympics and the Timpanogos Storytelling Festival 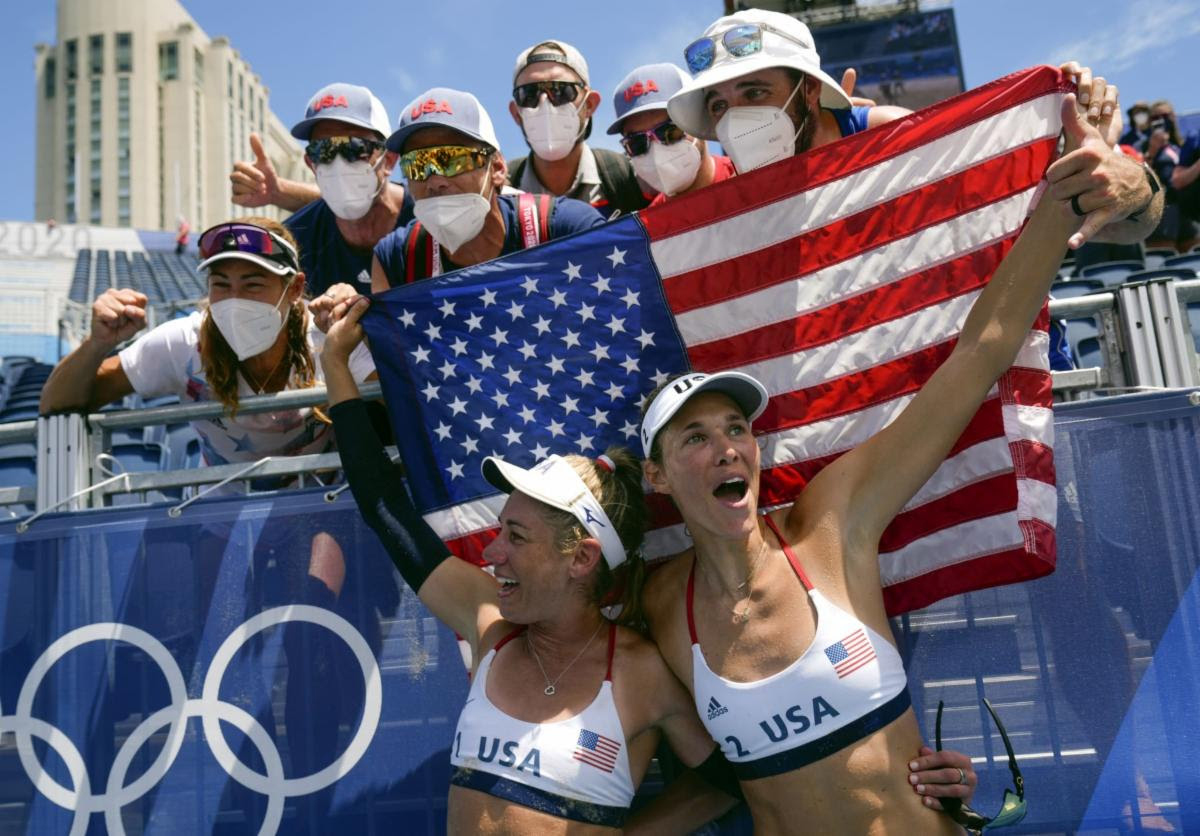 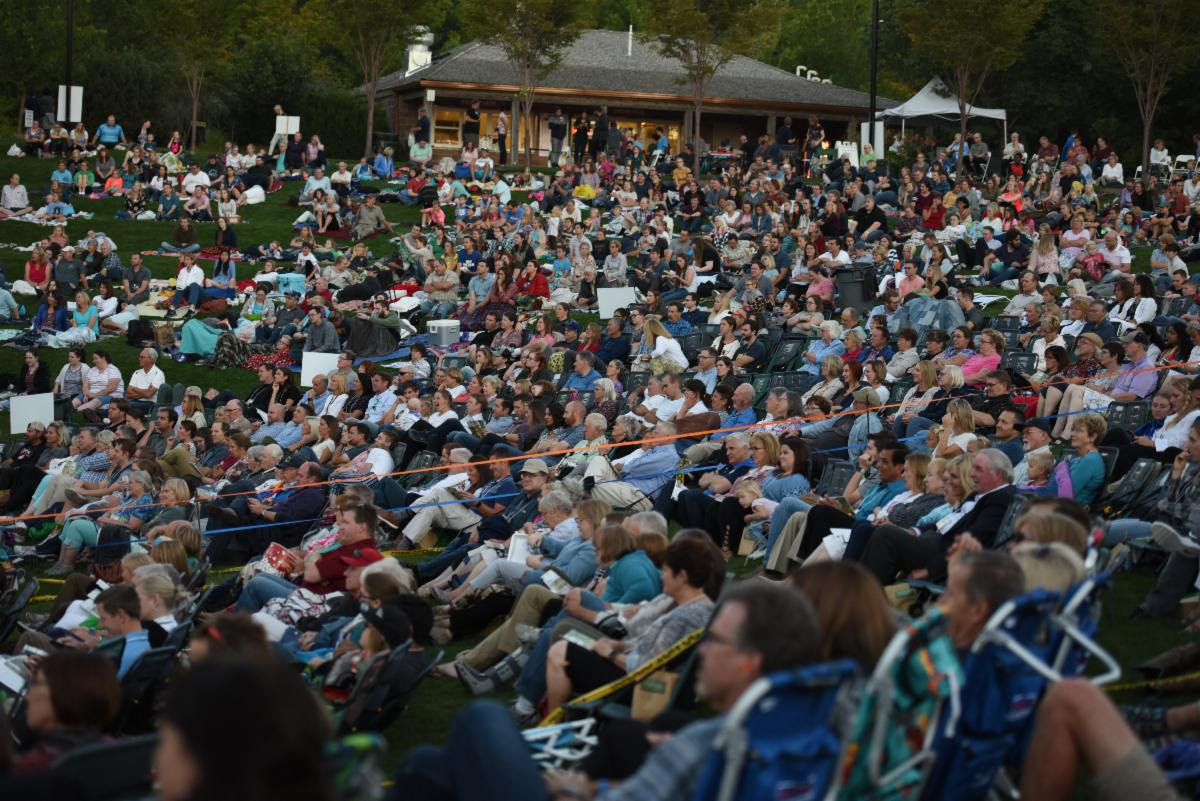 What did you love most about the 2020 Olympics? While it’s thrilling to watch the close wins and cheer for your team, it’s the stories we remember most. We love hearing the stories of overcoming personal trials and hardships, stories of triumph in spite of family and personal challenges, and stories of the incredible amount of work that goes into winning an Olympic medal.

While stories may be the obvious connection, here are some other things the 2020 Olympics and this year’s Timpanogos Storytelling Festival have in common.

Both events bring people together and connect them emotionally and socially with no regard to color, nation of origin, or socio-economic backgrounds.

The 32nd Olympiad, held in July 2021, was a highlight, not just for the athletes who trained and worked tirelessly to reach personal goals, but also for their families and friends who shared their journey.

The 32nd annual Timpanogos Storytelling Festival (Sept. 9-11, 2021) also represents the dreams and ambitions of people who communicate stories of love, courage, and humor一causing the hardships of a pandemic, unrest, and global confusion to fall into the background for just a little while. We celebrate coming together through common goals and find joy in the everyday triumphs and small victories.

The Olympic back stories of sacrifice, mentoring, and guidance remind us that everything worth achieving is remarkable and of significant worth一the parents who paid for lessons and practice time, the coaches who taught athletes to get back up and try again, the achievements over injury and pain.

The Olympics started in 1896 in Athens, Greece, and this year drew an international television audience of 15.1 million.

The Timpanogos Storytelling Festival, which began in Alan and Karen Ashton’s Orem, Utah backyard with an idea discovered by Karen at a national festival, drew a few hundred participants. Last year’s audience, combining virtual attendees and in-person listeners in schools and community conferences, numbered in the thousands.

Like the athletes who join those from other nations at the Olympics, listeners at the Festival are transported to all parts of the globe, gaining experience and understanding of cultures and people they may never have the chance to know in person. And that brings us all a little closer together.

JOIN US ONSITE OR ONLINE! 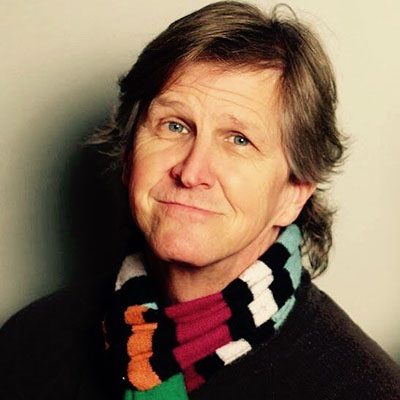 Sheila Arnold took a leap of faith “with a trampoline in place” when she decided to try storytelling as a career. She was a single mom with a young son when her parents offered her financial support and a safety net if she wanted to give it a serious go. They took care of her bills and her son who also offered his unconditional support.

She had been telling stories at her son’s daycare center. That was almost 20 years ago, in fact, it was 18 years on Sept. 3.

Since that time she’s become a successful, full-time storyteller, traveling all around America sharing songs, stories and historic character presentations.

She enjoys writing, telling, directing and helping others learn to enjoy stories. She doesn’t put herself in a niche.

“If I like a story, I tell the story,” Arnold shares. “I tell several original stories, inspirational and Christian stories. I tell whatever feels good in my mouth!”

She’s a history buff as well as a story lover.

She brings to life 13 different women from history, including her favorite representative of the early slave people, tavern slave “Ol’ Bess.”

She has been heavily involved with the Colonial Williamsburg, Virginia, presentations as a character. She has been a featured regional storyteller at the Williamsburg Storytelling Festival. She is the CEO and a lead performer of the television series History’s Alive!

She’s been successful enough to be able to pay her parents back for their financial support and her proud son is now a high school senior.

He has told her, “Mom, this is what you’re supposed to be!”

Arnold is happy to be telling stories because she believes storytelling is truth-telling, creating a community.

“It may be just between you and your grandchild,” she says.

She acknowledges that stories entertain but stresses that storytelling is truth-telling.

“Take some of the funniest stories and you realize you are also getting some truth. Look at Bil Lepp’s stories, Arnold said. (Lepp is also a storyteller at the Timpanogos Storytelling Festival.)

This is her second year at the Timpanogos Storytelling Festival. 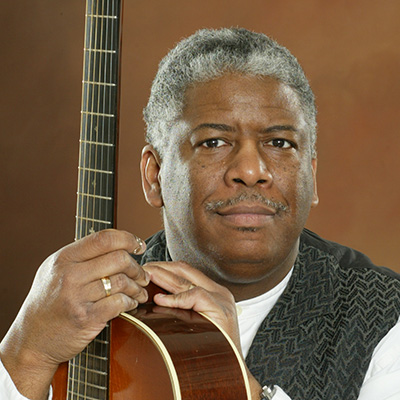 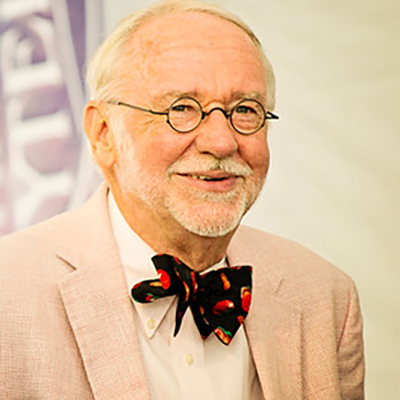 Donald Davis—who has become an icon of storytelling at the Timpanogos Storytelling Festival and who is a master at taking listeners to the North Carolina mountains to laugh at stories about spilled syrup, broken bones, “doobies,” and pink lotion rubbed all over the baby—says he grew up listening to and loving stories.

“I did not choose to be a storyteller. I simply grew up in the North Carolina mountains in a world that was pre-television and with relatives who still did not even have electricity. There was lots of visiting on porches and in living rooms and kitchen. . . . I didn’t even know it was called storytelling,” Davis explains.

When he was in school, he would share his stories with others. “This continued on through college and into early adulthood.”

As storytelling festivals took root, Davis started getting calls asking him to be a teller.

“The first festival at which I was featured was the National Storytelling Festival. I have now told there for forty-one years.

“It was purely a matter of demand that led me to spend my life in this way. The invitations did not stop and pretty soon they included asking for workshops as well as performances. Then a publisher asked for a book.”

Davis believes “Storytelling just happened to and for me!”

He thinks things in life happen the way they are supposed to happen, “You cannot force them because you simply want to be or do something.”

He does, however, encourage his audience to search their memories and find the stories they can share.

“What I love is seeing other people relate to the stories I tell by remembering and telling their own stories. When they come up later and say “that reminded me of” I know they are going home with a story they would not have remembered if they had not first been a listener,” Davis says.

“The audience is my partner in telling. I describe pictures and watch the listeners ‘til they show me that they are not listening to but rather watching the story happen. Then we go forward.”

Davis has been part of the Timpanogos Storytelling Festival since it started 32 years ago, telling stories, teaching workshops and conferences; making friends.

He is beloved, funny. and unique. He says the same things about the Festival.

“Timpanogos is my favorite festival and I look forward to being back after missing the reality of last year.”