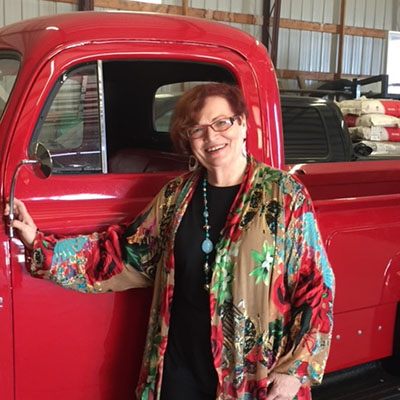 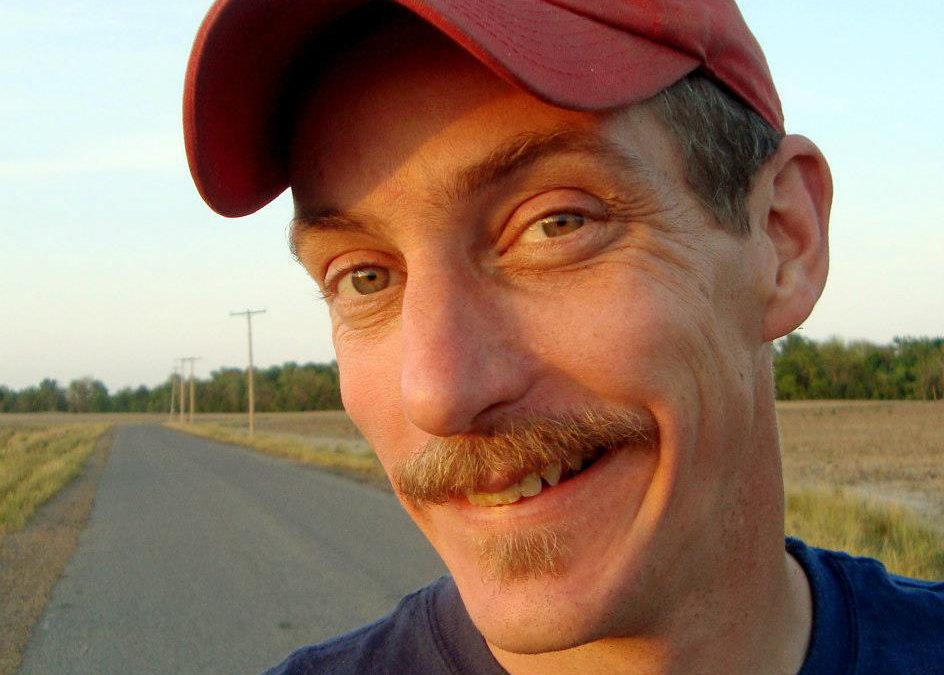 If you listen to Bil Lepp long enough, you know he changes tires on planes while they are in the air. He can pick up a bit of conversation and turn it into a tale that wraps itself around the world.
And he comes by it naturally.

“I come from a long line of people who stretch the truth. As far back as I can remember, people in my family lied . . . in a good-natured way,” says Lepp.

“In the 1990s, I entered the West Virginia Liars Contest, having no idea that a person could be a professional storyteller. I just liked doing it.

“Around 1998 I saw Ed Stivender perform and was blown away. As soon as I saw Ed, I knew I wanted to be a professional storyteller.

“I love storytelling because I love taking an idea, creating a story around it, and then watching the audience enjoy it.”

“I’m not talking at the audience, I’m talking with them.

“That’s why I like to see my audience, so I can gauge my pace, style, jokes, and story choice based on how the audience reacts.

“My stories come out of my mouth in a direct reflection of the audience experiencing them,” he said.

That’s why online telling during the Pandemic was hard for him.

“I so loathed online telling during the shutdown. I couldn’t get a handle on how the audience was reacting,” Lepp explained.

He uses common experiences and builds on audience response, sometimes taking a story in several directions before he comes back to the original thought, with hilarious and deliciously surprising results.

“I try to tell stories about topics my audience has something in common with. It doesn’t matter if you grew up in a big city or a small town or on a deserted island—we were all kids once. I try to start at a point that has as many opportunities as possible for the audience to connect with what I am saying, and draw on their own experiences.”

Lepp is a favorite at the Festival which is in its 32nd year scheduled from Sept. 9-11 at Thanksgiving Point in Lehi, Utah.