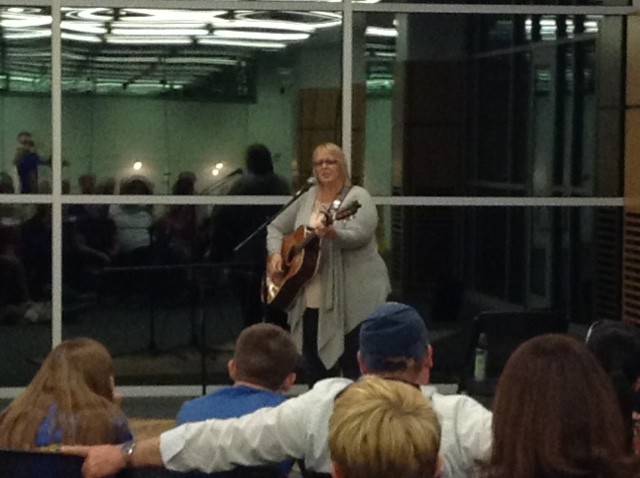 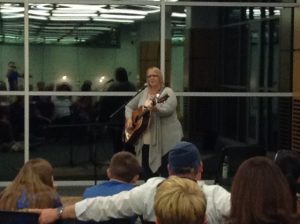 In her first story, Kim shared about the time she finally got her first bicycle and was so excited to be able to ride it without training wheels because that meant she could leave the driveway. Her father was the one to teach her how to ride a bike. He told her to get on the bike, grabbed onto the back of the bike, thrusted the bike forward and said, “Balance!” After doing a faceplant the first time, Kim was determined to not fall down again, and that was how she learned how to ride a bike. Remembering her father she said, “He was a survivor, and he taught me to be a survivor.”

The next story Kim shared was a brand new story about three kids named Chub, Little Joe, and Pitty Pat. Kim said she wanted to become friends with Chub because every morning before school he would raise the flag in his Boy Scout uniform, and “A man in uniform is awesome.” Chub was best friends with Little Joe who had prosthetic legs he called his cowboy boots, and they were both friends with Pitty Pat. After getting the training wheels on her bike removed, Kim drove over to the neighborhood where the three kids lived and asked if they could play. The foursome had all sorts of adventures including using Little Joe’s prosthetic legs to paddle around a lake in a boat.

Kim’s final story discussed the laps we sat in as a child. Laps we sat in that made us feel comfortable and safe like our mom’s. Laps we would try to stay out of like the lovable Aunt Louise whose lap you went into not onto, and laps we wish we sat in, like her fifth grade teacher Mrs. Ort who helped her turn what she believed was negative about herself into a positive.

Kim ended the evening by reminding us that technology is wonderful, but everyone once and awhile we need to just stop and connect with the people around you.Learn more about Kim Weitkamp at her website http://www.kimweitkamp.com/

Join us October 26 at 7 p.m. at the Orem Public Library for the annual Hauntings Competition. Click here to learn more or to enter the contest. Entries are due October 5.

“Life be not so short but that there is always time for courtesy.” ~Ralph Waldo Emerson 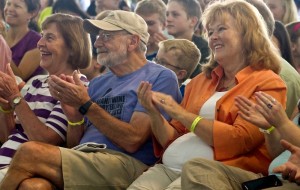 – If you think you will need to leave during a performance, sit near the back and wait for a break between storytellers to avoid disturbing those around you.

– Turn off your cell phone, even a vibrating phone can disturb a performer.

– Please arrive in plenty of time for a performance. Any saved seats are up-for-grabs ten minutes before a performance begins.

– Recording and photography are not permitted during performances. 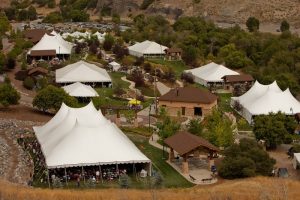 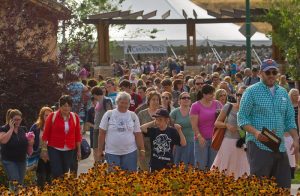 Another storytelling festival has come to an end, and we’re left to share the stories, laughs and lessons with our family and friends. Stories offer many takeaways if you’re looking for them.  Below are just a few mixed in with the lies, laughs and life lessons.

Storytellers have a special gift of speaking to what we all have in common via their own experience, true or otherwise. Aspen Gashler, who started storytelling when she was three, was a special presenter for Utah’s Biggest Liars (contest held around April Fool’s Day). Her tall tale of convincing her little brother to get into the birthday cake because her mother had told her not to speaks to everyone who has had a forbidden escapade with a sibling.

Tim Lowry, dressed as a 18th century colonist, shared the story of the Battle of Sullivan’s island. The battle, which really did occur June 28, 1776, pitted Colonel William Moultrie and his partially completed fort against the British navy. Whether the British Admiral truly flipped his coat tails up at the colonists resulting in his pants being shot off will remain a mystery left to history.

Many tellers are inspired by their families. Antonio Sacre shares hilarious tales from both his Cuban and Boston sides of his family. Donald Davis reminded us that the one family member in charge of bad ideas (you know who they are) is an excellent source of wisdom if his or her stories are shared. Shonaleigh, who was amazed at the giant crowd gathered for laughin’ night (In England you tell a story and you’re lucky if two dogs, a whippet and a pigeon show up.) shared what women look for in a man. “I married you for a thousand unfathomable reasons, and that’s why I love you.”

Many jewels of wisdom were shared throughout the festival. Here’s just a few:

A special thanks to all who attended and volunteered! See you again next year!

To hear a Gullah storyteller, check out this YouTube video.

The Magic Orange Tree and Other Haitian Tales as shared by Jim May is available here.

1. Do we need to bring our own chairs or rent chairs at Scera?

The festival provides chairs in the center section for anyone who prefers to sit in a chair. Space for blankets is on either side for those who prefer to bring their own blankets.

2. What time do the gates open for Laughin’ Night?

Yes. Food is also available for purchase at the concession stand.

Parking is available at Scera Park and also along 400 East. The Scera Park Elementary School parking lot is also a convenient place to park.

The show goes on. You might want to keep in mind that the weather might get chilly as the sun goes down, so a light jacket or sweater is recommended.