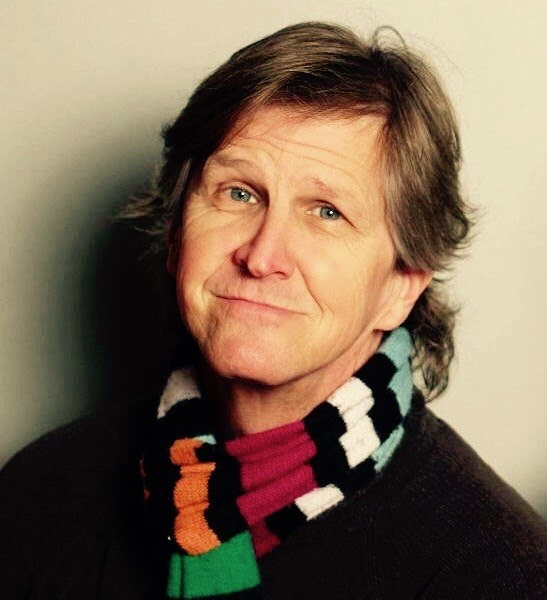 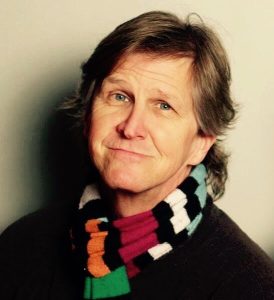 Andy evokes a sort of Robin Williams’ flair for the spontaneous and outrageous, taking a seemingly simple story to a most unexpected outcome. He surprised all of us in one of his storytelling sets by bringing a group of children on stage and working them into his act by using his remarkable whistling ability while bonking them on the head with a toy mallet. Surprises? Andy is full of them!