Encounter at the Library – Part One 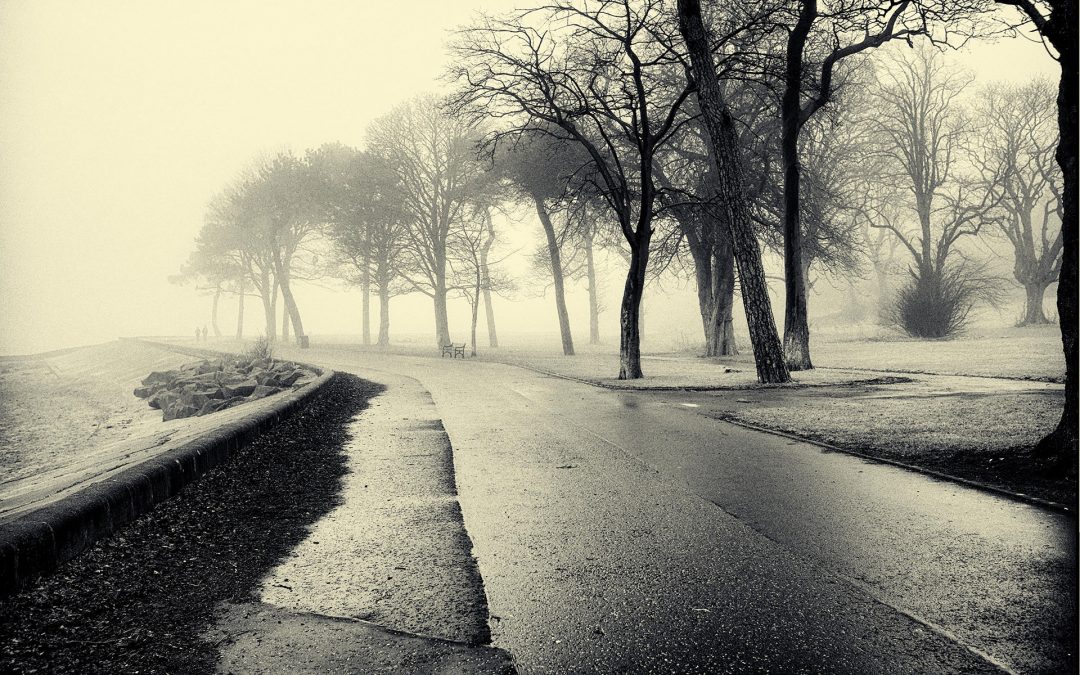 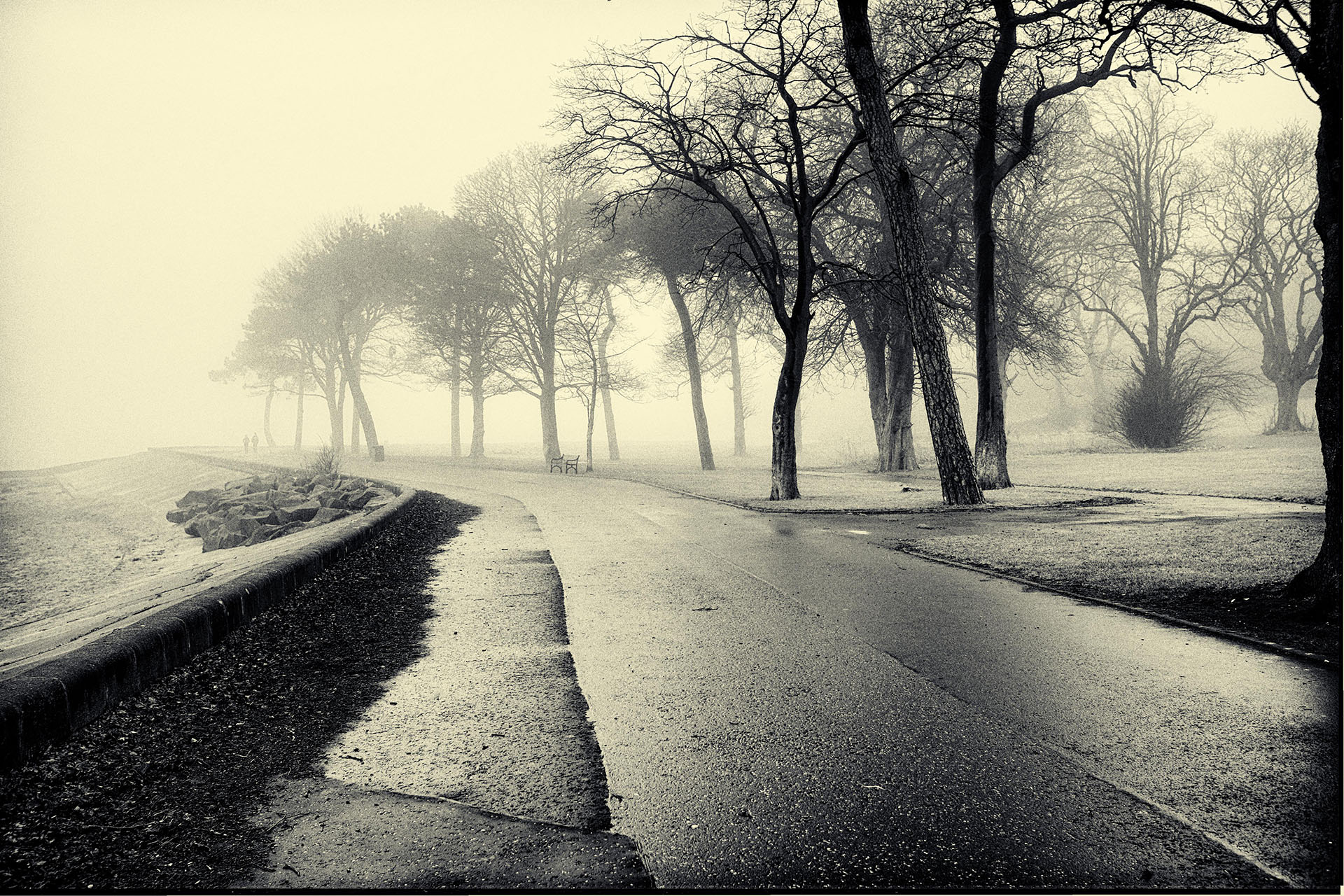 It is Saturday, 6 pm at the Orem Public library and I have just picked up the last of the entry forms for our new “Hauntings” storytelling competition. The library is now closed and I head back to my car so excited for the contest next weekend I can hardly stand it. I tuck the entry forms under my arm.  As I approach my car I notice it is partially engulfed in a red gelatinous mass. Thinking this is some sort of joke I approach the red-shiny goo just too touch it and it suddenly reaches out as if to grab me.

No, it doesn’t want to grab me, exactly. It is actually trying to grab the contest entry forms from my hand! I keep the papers away from the red sticky arm. I begin to back up and run to get some help, but it is too late. An icy tentacle has wrapped around my waist and rebounded me into direction of the car. I am now stuck to the car like a fly on flypaper or a rat on a glue board. I am trying to keep the registration forms away from the approaching mass of goo, but to no avail. The red goo had grown around my whole body and began to creep across my outstretched arm. I began to understand how a toddler moves when he is keeping a prized cookie away from a determined parent. I held the registration forms as far away as I could from the encroaching evil gelatin.

“Why?” I yelled. “You don’t need these! I do!” I tried to scream for help, but apparently I didn’t practice enough screaming as a child. Nobody came.

Cold began to creep over my neck, scalp, and face. With all of my strength I quickly opened the contestant envelope and memorized the names. Panic set in as the slime entered my nose and mouth. I am so claustrophobic! I had to drop the registrations.

I awoke on the ground next to my car. A library staff member was shaking me. “Are you all right?” I checked all of my limbs. Everything was in place. I glanced around and there were no registration papers, anywhere. I brushed myself off and got in the car. At least I had remembered to look at the names. My eyes caught something unusual as I put the key in the ignition. On the dashboard was a note written in red slime, “See you on Saturday.”

I just don’t know whether I need to warn the “Hauntings” contestants or not.