What Storytelling has Taught One Utah Businessman 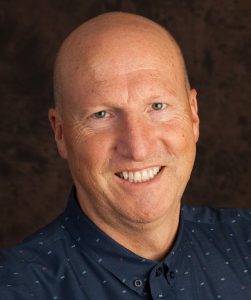 Paul Stout is a Utah businessman who appreciates the value of a good story. He has been attending the Timpanogos Storytelling Festival with his family since its inception at the Ashton’s home in Orem over 20 years ago. They were initially invited by his mother-in-law, Sharon Kresge, who was a librarian at the Orem City Library (now retired).  After the first story, they were hooked.

Paul says, “This has become a family tradition.  We always get a family pass (plus sometimes a few individual passes) so all our children can attend.  We look forward to it as the final big event of the summer.  More than anything, it’s the stories and amazing storytellers that bring us back. Even if we’ve heard the same story many times, we still love hearing it again.  For example, we’ve probably heard Donald Davis tell “Peas and Carrots” at least a dozen times live and another dozen times on CD in the car, and we never grow tired of it.  It’s a classic, along with almost all Donald Davis stories, along with those from Bill Lepp, Carmen Deedy, Kevin Kling and many others.” 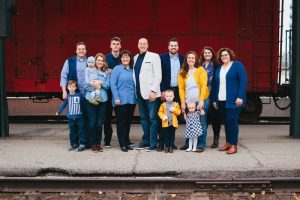 We recently asked Paul if he thought his experience with the festival, or with other storytelling events, has helped him in his profession, other than being a respite from a busy workweek? If so, how?

“Absolutely!  In my profession as a sales VP for large technology company, I often give presentations to audiences from 10 to 1,000 people.  And over the years I’ve adapted my style, based on what I’ve learned from the Timpanogos master storytellers. 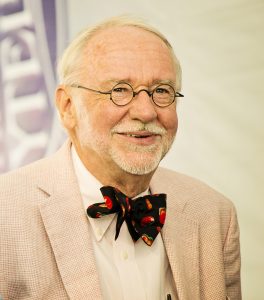 I learned from Donald Davis that people don’t want long, flowery sentences about esoteric subjects.  People like to hear down-home, easy-to-understand stories about real-life people having real-life experiences.  Donald Davis jumps right into a  story without any mood setting or lengthy descriptions. 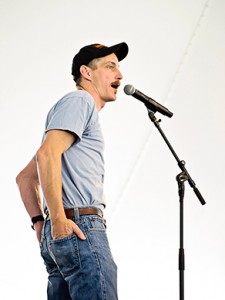 I learned from Bill Lepp that a “little” exaggeration makes for a better story. 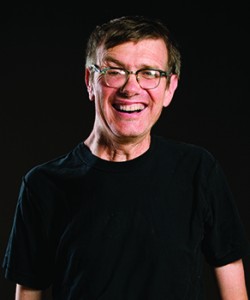 I learned from Kevin Kling that when I share my background (good and bad) with my audience, they tend to appreciate my message even more.

I learned from Carmen Deedy that talking about my relatives is a great way to build a relationship with my audience … because WE ALL have one of THOSE relatives! ”

Have your learned something from a master storyteller? How has the Timpanogos Storytelling Festival  enhanced your life? Let us know in the comments below. Tickets for this year’s storytelling festival are available now. I hope to see you there!