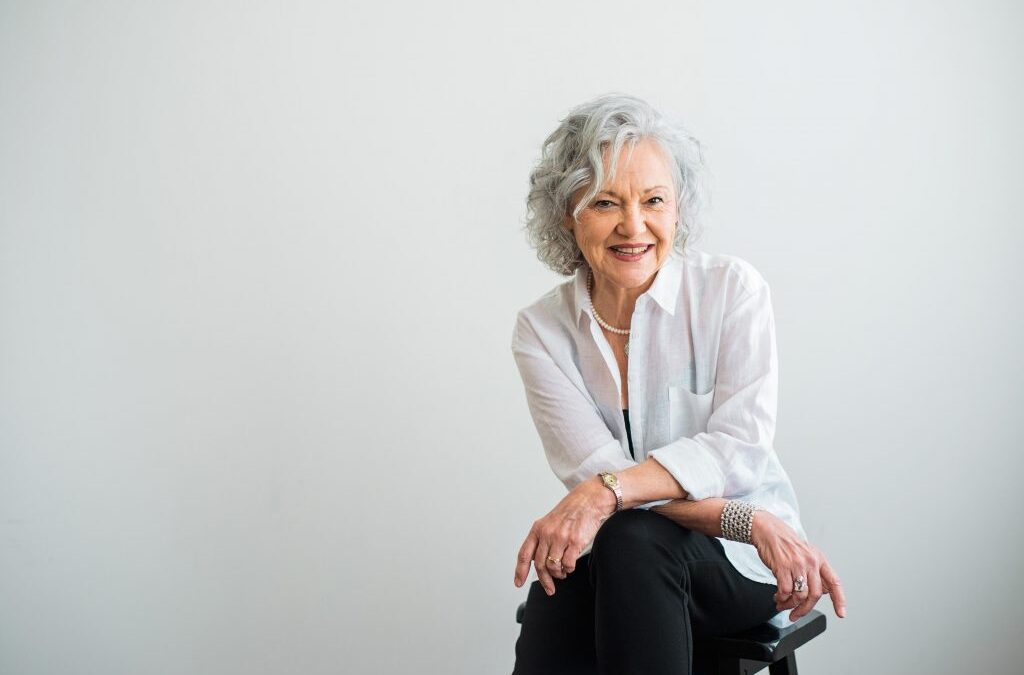 Getting to Know Barbara McBride-Smith

Don’t let the sweet picture fool you, Barbara McBride-Smith is a firecracker of a woman with stories just bursting out of her. From Greek myths, to Bible stories (told with delightful twists), and personal stories that are both knee-slapping and heartwarming, Barbara is sure to entertain you with a wonderful blend of wit and wisdom. We recently reached out to Barbara to get a little insight into her storytelling past and future as we eagerly anticipate welcoming her to this year’s Timpanogos Storytelling Festival.

First story I heard: I was about 3 or 4 years old … I remember hearing my Mother tell the story of how my Dad went to Panama to do construction work on the Panamanian Road. I had no idea where that was, of course, but it seemed exotic, especially when she described how bananas grew on trees there. The most exciting part of the story was how he landed in Panama City on Dec. 7, 1941, which my mother said was a very important date. “And that’s when we went to war,” she said. It was a cliﬀhanger of a story. All of this was background to the story of my birth, which occurred the year my Dad came home from Panama.

First story I told: I told many stories to students during my years as a school librarian, mostly folktales and myths. But the ﬁrst story I ever told as a performance piece was

“Orpheus & Eurydice,” which I debuted at a fundraiser event for a community theatre in Oklahoma. I had been part of the cast and/or crew for numerous productions there, and one of my directors thought I’d be good at performing a one-woman show. Together, we wrote 3 stories for that evening; then we went on to collaborate on a repertoire of Greek myths told western style — my ﬁrst body of work as a freelance storyteller.

I grew up in a family that talked in stories. I learned family history, American history, and world history through stories. I was taught and disciplined with stories. As a child, I played with my mother’s button box. My mother had a story to tell me about every single button she had saved in that old metal cake tin.

I don’t have any wise theories about the future of storytelling. But I do believe that human beings are born hard-wired for stories. We are, as a species, addicted to stories. Some neuroscientists conclude that the human mind was shaped FOR story so that it could be shaped BY story. Storytelling helps us discover the universals that bind us to everything around us. That belief, in itself, gives me hope for the future.

For more on Barbara’s schedule at this year’s Festival, visit: https://timpfest.org/events/28th-annual-timpanogos-storytelling-festival 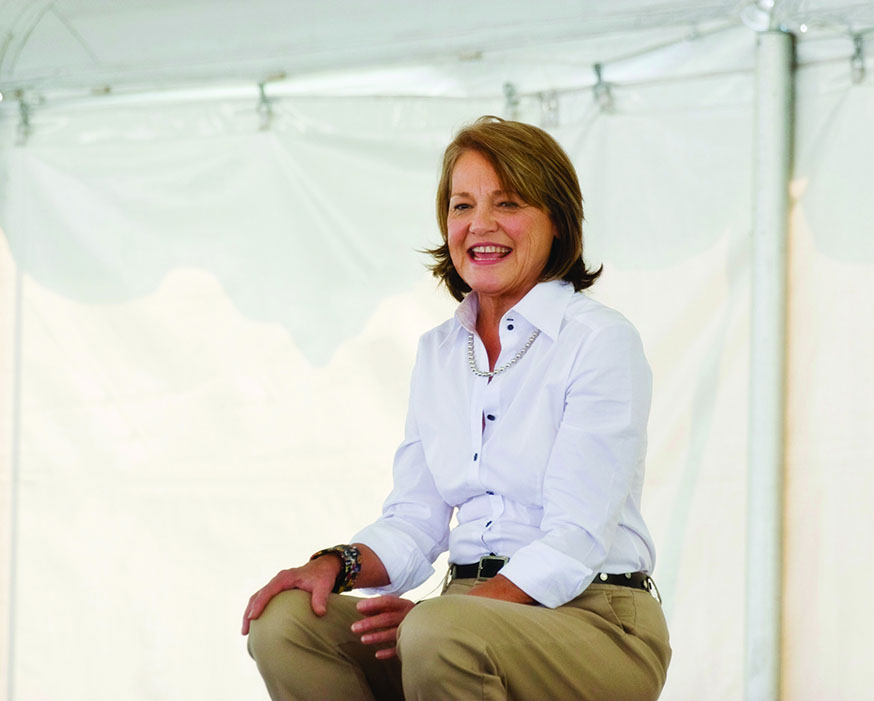