by Kim McCloskey | Aug 15, 2018 | About Storytelling, Benefits of Storytelling | 0 comments 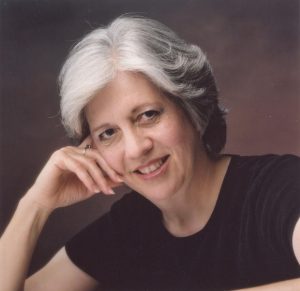 A couple of weeks ago, a friend said to me, “Haven’t you been with the Timpanogos Storytelling Festival since the start? Why?” I stammered for a few moments and finally gave a pretty lame answer, “I just really like it.”

Now that I’ve thought about it for a while, I’d like a do-over—you know, a second chance to answer and maybe sound like a grown up. I have attended every Festival, and have worked on the committee, in some capacity for 28 of its 29 years. If you’re doing something for that long, you better have a really good reason—or two.

When the Festival began, I was a young mother juggling an 11-year old, a 9-year old, and 2-year old twins. I was swamped with the everyday work of raising a family and I was losing myself somewhere between the laundry and the dirty dishes. My good husband saw an article in the newspaper about an event in the Ashton’s yard and offered to take a day off so we could go. My mother watched the twins for us and on a sunny August Friday morning in 1990, we went. As I sat in the front row, storyteller Judith Black told a story I can repeat to this day about a rabbi who, when faced with accounting for his life, was chastised because he had not become his own true self.

The story was, for me, like a shaft of light from above. Becoming my own true self! That concept changed my perspective, my goals, my outlook on life. I had to be a part of this, this . . . group of people. Storytellers? Well, whatever. This is where I belonged. So I volunteered.

As my children grew, so did my involvement. The children began to hear the stories as we came as a family. It became Our Annual Event. We referred to it simply as ‘The Festival.’ Our family lexicon referenced stories we had heard together like other families reference movie quotes. We talked about storytellers as if they were part of our extended family. We quoted them, we sang 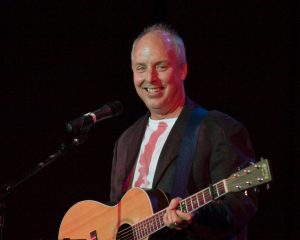 their songs (thank you so much, Bill Harley, for “Black Socks!”), we laughed at their jokes again and again and learned about other perspectives and cultures. Slowly and surely, the stories provided a safe framework for our family discussions and conversations.

And the children grew up. They tend to do that. Without my permission, they became teenagers. Who wants to go to a storytelling festival when you’re a teenager? They did! Who knew? They brought friends and they’d take off, listening to stories and finding their own adventures. At the end of the first day of stories, we’d compare notes and plan our schedules for the next day.

Then they had the nerve to grow up and leave home. What were they thinking? But guess what happened? They came back. First with boyfriends (we have four daughters), and then with husbands who have also learned to speak Storytelling. And now, even grandchildren. Three generations of us speak Storytelling and reference story quotes like other families reference movies.

So, why have I stayed with the Timpanogos Storytelling Festival for 29 years? Why have I faithfully followed from the Ashton’s yard, to the Olmsted, to Mt. Timpanogos Park, to Thanksgiving Point? Because of family—the family I have raised, and the family I have gained through these annual “family reunion” storytelling festivals. I belong here—these are my people; my tribe, if you will. The people who are willing to put down the electronic screens, look in human faces, and hear hearts speaking. People who will sing along with strangers, laugh with people they’ve never met, and cry a little sometimes with someone who is just about to become a friend. People who will talk to others in line, people who will help just because, and people who are storytellers both onstage and off. I come back, I volunteer, I look forward to The Festival because it is family—that “sittin’ on the front porch with yore folks” feeling that is so strong no matter where The Festival is held. Because of love and family, frankly. Well, that and the peaches and ice cream! 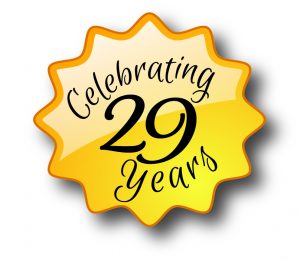 Join us at the 29th annual Timpanogos Storytelling Festival September 6-8 at the Ashton Gardens at Thanksgiving Point in Lehi, Utah.