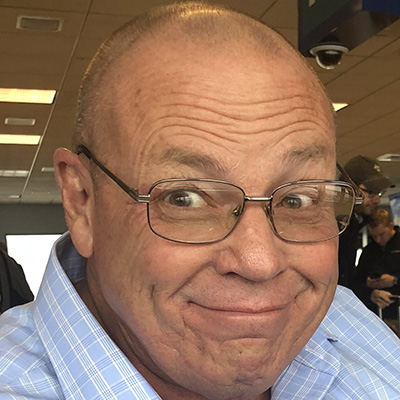 Randy Evensen is from Orem, Utah, and has been telling stories since he could speak. He is a former teacher of thirty-five years to children in first and second grade. Since retiring, Randy has enjoyed telling stories in schools throughout Utah County. He also loves sharing stories around the campfire to his favorite audience, his grandchildren. 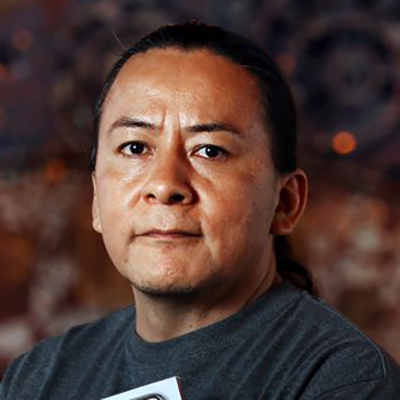 Nestor “the Boss” Gomez
Nestor was born in Guatemala and came to Chicago Undocumented in the mid 80s. He told his first story at a Moth story slam to get over the stuttering that plagued his childhood, since then he has won more than 60 Moth Slams and several Grand slams. Nestor also created, host, produce and curates his own storytelling show 80 Minutes Around the World a show that features the stories of Immigrants and refugees from different parts of the world, their descendant and allies (80 Minutes Around the World is also available as a Podcas).

Nestor also published a collection of stories detailing his experiences driving for ride sharing title “Your Driver Has Arrived.” To listen and subscribe to the podcast, to buy his book, or to learn more about Nestor, visit his website Nestorgomezstoryteller.com. 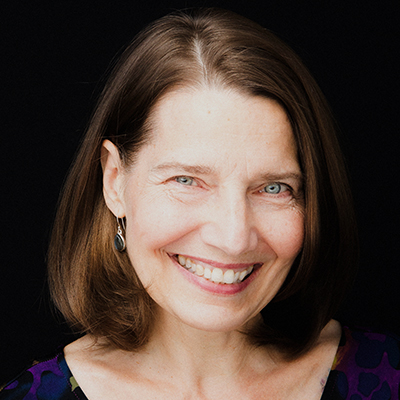 Megan Wells began her career as an actress and director in Chicago. She also worked as a communication consultant to Fortune 500 companies. A lover of words, Megan helped executives craft presentations with great care for the structure, rhetoric, and dynamic of words carried from mouth to ear.

After a workshop, an enthusiastic client said, “You should tell stories,” and suggested a trip to the National Storytelling Festival in Jonesborough, Tennessee. There, Megan discovered the art of storytelling. After sharing a personal story at the open mic, Megan was approached by the MC, Rafe Martin. A featured teller at the festival, Rafe asked, “Are you a storyteller?” Megan replied, “I don’t even know what that is!” Rafe replied, “You are.”

At the end of the weekend, Megan found Rafe and asked, “What do I do to become a storyteller?” Rafe advised, “Find stories you love and tell them.”

Megan has been following his sage words ever since.

Megan is a respected and experienced story and theater artist. She is known for creating an intimate storytelling atmosphere, infusing her characters with living souls, and delivering the experience with delicious theatrical timing. Author and Professor Rives Collins says it best:

“Megan Wells is both intimate and epic in equal measure.”

An award-winning storyteller, Megan performs in museums and symphonies, enhances education for thousands of children, entertains families in festivals and libraries, and helps executives, actors, and storytellers craft powerful stories to effect change.

With more than forty years of experience, Megan has developed an extensive story repertoire. Perhaps, her daughters describe her most accurately:

Megan is also among the top literary storytellers in America. As the Artistic Director of the Ray Bradbury Storytelling Festival, Megan was granted permission by Ray himself to perform his works. Additionally, she is equally comfortable in the jazzier domains of Chicago’s current spoken word explosion. 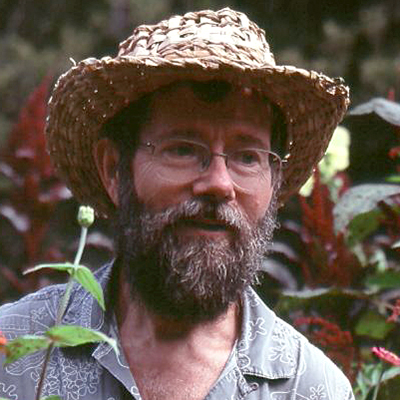 Doug Elliott is a naturalist, herbalist, storyteller, basket maker, back-country guide, philosopher, and harmonica wizard. For many years he made his living as a traveling herbalist, gathering and selling herbs, teas, and remedies. He has spent a great deal of time with traditional country folk and indigenous people, learning their stories, folklore, and traditional ways of relating to the natural world. In recent years he has performed and presented programs at festivals, museums, botanical gardens, nature centers, and schools from Canada to the Caribbean. He has been a featured storyteller at the National Storytelling Festival. He has lectured and conducted workshops at the American Museum of Natural History in New York, the Royal Ontario Museum in Toronto, and the Smithsonian Institution. He has led ranger training sessions for the National Park Service and guided people on wilderness experiences from down-east Maine to the Florida Everglades. He was named harmonica champion at Fiddler’s Grove Festival in Union Grove, N.C.

In recent years he has received a variety of honors. The National Storytelling Network (the largest storytelling membership organization in the world) inducted him into their Circle of Excellence for “exceptional commitment and exemplary contribution to the art of storytelling.” The International Herb Association presented him with the Otto Richter Award honoring his work with herbs and useful wild plants. The National Association for Interpretation (the professional organization of park rangers, naturalists, museum curators, etc.) gave him the Master Front Line Interpreter Award for his “mastery of interpretive techniques, program development, and design of creative projects” celebrating the natural world and our human connection to nature.

He is the author of five books, many articles in regional and national magazines, has recorded a number of award-winning albums of stories and songs, and is occasionally seen on PBS-TV, and the History and National Geographic Channels. 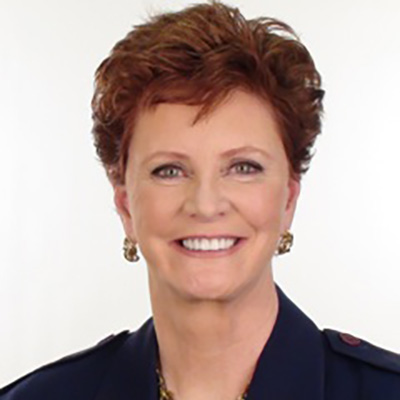 Susan is recognized as a top speaker on issues of diversity, equity and inclusion. She has given 100s of presentations to corporate audiences worldwide.

Sue’s passion for the American vision of “equal opportunity for all” started in high school when she became part of an interracial Civil Rights youth group. She was trained by adults who worked with Dr. Martin Luther King, Jr. when he lived in Chicago. With these adult mentors, Sue traveled to the Black side of Chicago’s color line and listened to radically different stories from those she had heard in her all-white, working-class neighborhood. Her quest for a way to bridge people’s different perspectives and experiences began.

Since then, Sue has continued to give keynote addresses plus design and teach seminars and webinars in diversity, equity and inclusion for Fortune 500 companies. She is a sought-after expert on racial justice issues and has appeared on such media programs as PBS and ABC Nightline and has been interviewed by The New York Times, The Boston Globe and The Chicago Tribune.

Sue is the author of seven books including Avoiding Cross-Cultural Mistakes. In addition, O’Halloran is a producer and director of multicultural performances and internationally recognized films. She brings her storytelling expertise to her engaging keynotes and seminars. In the storytelling community she has been honored by The National Storytelling Network’s Circle of Excellence award for her entertaining and absorbing performances.