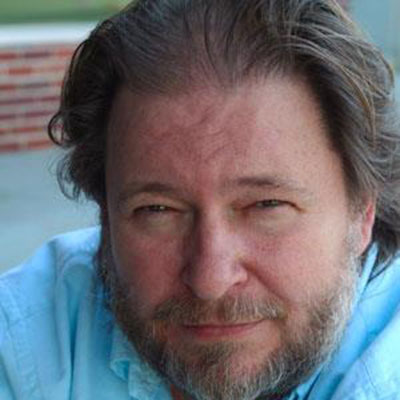 Rick Bragg won the Pulitzer Prize for Feature Writing in 1996 for his work at The New York Times. Born in Piedmont, Alabama, in 1959, Mr. Bragg is the author of two bestselling memoirs, All Over But the Shoutin’ and Ava’s Man, as well as The Prince of Frogtown, The Best Cook in the World, and Where I Come From. Bragg has told stories and taught writing at Harvard University, the Poynter Institute for Media Studies, Boston University, the University of South Florida, and other colleges.

Bragg became a domestic correspondent in The New York Times’s Atlanta office in 1994. Before joining The Times he worked at several newspapers, including the Los Angeles Times and the St. Petersburg Times. In his reporting he has covered murders and unrest in Haiti, the Oklahoma City bombing, the Jonesboro, Arkansas, killings (1998), the Susan Smith trial, and more. He became The New York Times’s Miami bureau chief just in time for Elián González’s arrival (late 1999) and the international controversy surrounding the Cuban boy.

Bragg attended Harvard University as a Nieman Fellow from 1992 to 1993 (“the only real college I ever had”), and, besides his Pulitzer Prize, he is the recipient of the American Society of Newspaper Editors Distinguished Writing Award and 31 other national, regional, and state writing awards. He has had stories included in Best Newspaper Writing 1991, Best of the Press 1988, and two journalism textbooks on good writing and foreign reporting.