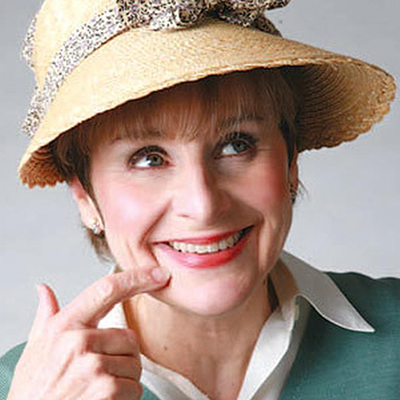 Pippa White tells true stories, most of them from history. She has stories about Orphan Train Riders, Ellis Island Immigrants, World War II Resistance Fighters, pioneers, reformers, nurses, journalists, and new this year, a program called “72 Years to Women’s Suffrage”, to honor the 100th Anniversary of the 19th Amendment giving women the right to vote. She has performed in over 30 states, in performing arts centers, theaters, colleges and universities, at conferences, museums, and storytelling festivals! She has performed twice before at Timpanogos, and last year was a featured New Voice at the National Storytelling Festival in Jonesborough, Tennessee. She is delighted to be part of this year’s Timpanogos Festival.