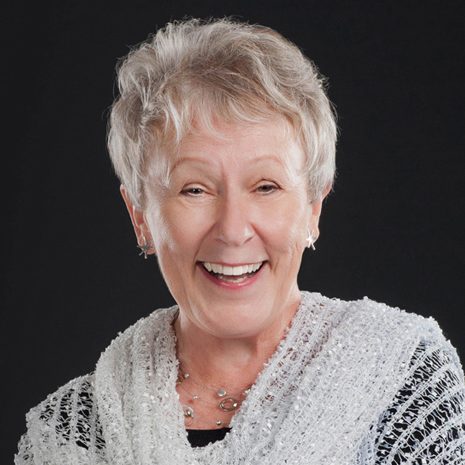 Known for a compelling blend of energy, warmth, vulnerability, and directness, Carol restores orality and spontaneity to the fixed silence of stories found in print, but as a third-grader in North Carolina pointed out: "She knows that story 'cause she was there!" In 1998 Carol Birch received the National Storytelling Network's Circle of Excellence Award given to storytellers recognized as master tellers by their peers, setting standards for excellence, and demonstrating a commitment and dedication to the art over a significant period of time. Thirty years of experience have earned her a respected place in the forefront of the revival of platform storytelling: teaching at Southern Connecticut State University; lecturing at forty-one universities across the nation, as well as professional and corporate organizations; producing nine audio-anthologies for the National Storytelling Association; directing seventeen audio-cassettes for independent storytellers as well as August House, Lightyear Entertainment, and Weston Woods Studios; writing THE WHOLE STORY HANDBOOK: USING IMAGERY TO COMPLETE THE STORY EXPERIENCE; co-editing WHO SAYS? ESSAYS ON PIVOTAL ISSUES IN CONTEMPORARY STORYTELLING, the first book on the aesthetics of storytelling; serving as a chairperson of the Anne Izard Storyteller's Choice Award; and producing three award-winning audio-cassettes of her own stories. Media appearances include ABC's NIGHTLINE and CBS, THIS MORNING, Channel 5 in Boston, National Public Radio, Glamour Magazine and the New York Times. She's been a featured storyteller six times at the National Storytelling Festival in Jonesborough, Tennessee, and in videos of America's foremost storytellers produced by the Cotsen Storytelling Project; McFeely-Rogers Foundation, The Storytelling Channel for Cable Vision's Rainbow Programming, Hometown Entertainment, and the H. W. Wilson Company. Her storytelling includes invitational events in Australia, Canada, Germany, Norway, and Singapore, as well as theater concerts for adults, festivals for families, and school residencies throughout the United States.