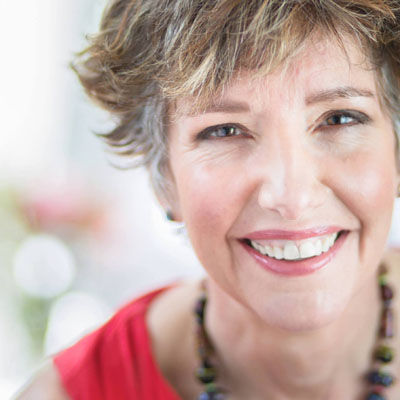 Anne grew up in a little Pennsylvania town along the Susquehanna River, in a house with a graveyard on one side and a cow pasture on the other. She first took the stage in at age 7, as a singing cow in the Holy Trinity Elementary Christmas pageant. During that debut she tripped over the boy playing the donkey and toppled the Holy Family, making a future on the stage unlikely. But, a few years later, she cracked a joke that made her mother laugh when there wasn’t much else to laugh about— and her joy for entertaining people began to blossom.

After college, Anne moved to Oregon to volunteer in a year-long service program. The year ended, but Anne’s love of the Pacific Northwest had just begun; she’s called Portland, Oregon home ever since.

In 1999, Anne had an idea for a three-part storytelling program for adults. She wrote the stories, rented the hall, sold tickets — and enough people came that parking became a problem. That led to another idea for a program, and another and another…

To her delight, she was eventually able to quit her day job as a fiscal manager and become a full-time storyteller. In any given week, Anne can be found be teaching a storytelling residency in the morning, performing at a senior living facility in the afternoon, and leading a workshop or performing on-stage for adults in the evening.

Despite — or perhaps because of — her Catholic upbringing, Anne’s become an award-winning liar. She is a four-time 1st-place winner at the Northwest Folklife Festival Liar’s Contest in Seattle and took the grand prize in the NW Tall Tale Challenge in 2016. (Ask her how big her trophies are.)

Anne performs and leads workshops across the country as a solo performer and as a duo with her husband, storyteller Norm Brecke. She is grateful to everyone who is part of the community of storytelling, especially those who are its audience, because, as she says “Without you— I’d be talking to myself.”