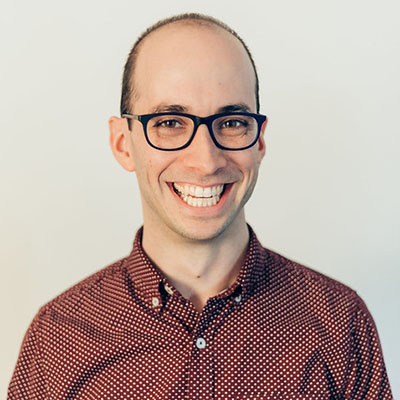 Here’s a longer bio for programs and introductions:
Adam Booth’s storytelling blends traditional folklore, music, and an awareness of contemporary Appalachia. His original voice, both humorous and touching, is influenced by generations of diverse storytellers from West Virginia. His telling appearances have included Teller-In-Residence at the International Storytelling Center, New Voice at the National Storytelling Festival, resident at the Banff (Alberta) Spoken Word program, collaborations with the West Virginia Dance Company and Goose Route Dance Company, and multiple events in seventeen states. Equally at home as a teller and educator, his research and presentations have included the Berea Appalachian Sound Archives Fellowship, the National Academy of Medicine, Ghost Ranch, the National Storytelling Conference, the Appalachian Studies Association Conference, and the National Endowment for the Humanities Voices from the Misty Mountains summer seminars and institute. He is a member of the Recording Academy and his recordings have been honored with two Parents’ Choice Silver Honors, four Storytelling World Awards and Honors, the NSN’s J.J. Reneaux Mentorship Grant to work with Dovie Thomason, and four West Virginia Liars’ Contest wins. He teaches Appalachian studies at Shepherd University and is the founding director of the Speak Story Series. Adam is most at home sharing stories and music with the next generation of listeners and tellers throughout Appalachia.